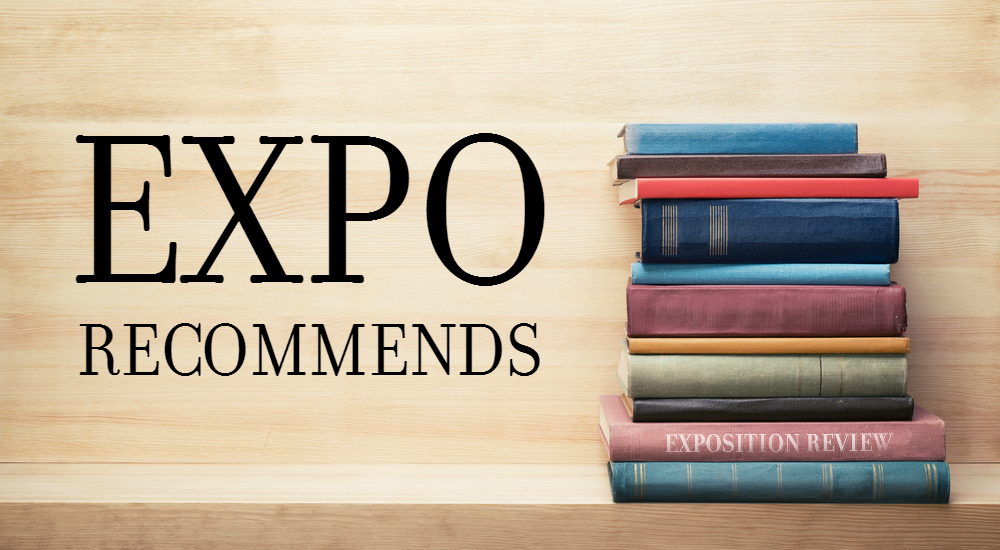 This month, we have Expo’s Stage & Screen and Managing Editor Lauren Gorski.

I have a confession: my bookshelf is full of books I have started but never finished. It’s not that I don’t like reading. I love reading. Reading is amazing! It teaches me empathy, builds my vocabulary, and when I’ve finished a book before it gets a movie deal, makes me appear wise beyond my years. But with so many choices between each genre and hybrid genres, there is simply not enough time to waste  reading work I don’t connect with. Maybe that’s why I like the immediacy of plays and screenplays—you cut through all the details to the core of the story. The characters. The emotion. The catharsis. Here are a few gems, both narrative and theatrical, that really stuck with me:

Men We Reaped: A Memoir by Jesmyn Ward (Nonfiction) 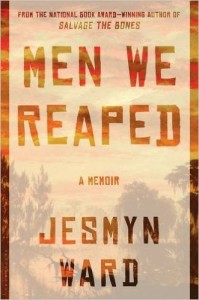 I did not expect the emotional journey Men We Reaped would take me on. In this compelling memoir by Jesmyn Ward, the reader learns, loves, and loses right alongside her. This is about a woman from a small town in Mississippi who over the course of four years loses five young men close to her, including her little brother. In a narrative that combines the past and present—Ward realizes that all of the stories together bring her to an overwhelming fear that the men’s fates had been destined from the start. This memoir is amazingly crafted and is even more important in a world that has become so divided (see: 2016 United States Election results). 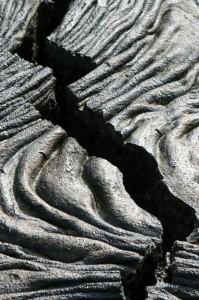 In L.M. Wetzork’s short stageplay Rubble, which also won second place in our April 2016 Flash 405 contest, characters struggle between survival and civility in a dystopian future. Wetzork masterfully crafts a new dialect to communicate all that has been lost over the years in a world destroyed by earthquakes, volcanoes, and more. The writer builds an entire world in so few lines. I’m proud to have worked alongside this writer at USC’s Master of Professional Writing Program. Read it here.

The Latter Days: A Memoir by Judith Freeman (Nonfiction) 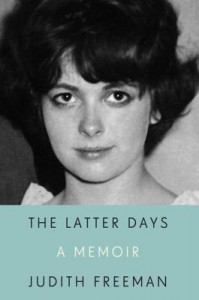 I bought Judith Freeman’s Latter Days at LitFest Pasadena where this multi-genre writer participated in Expo’s flash narrative panel. After I met Judith, I read her book and thought—OH MY GOSH WHY DIDN’T I TELL HER HOW MUCH I LOVE THIS BOOK WHEN I SAW HER?! But, you know, I hadn’t read it yet. This memoir is captivating, even though you know where it leads. It gives readers an inside view into Freeman’s life growing up in the Mormon church and not always making choices that pleased her community. She is on a path to self-discovery as she recalls how she came into writing and what influence her family had on the person she became. Also, she loves horses—which as a fellow horse lover made me connect to this book even more. 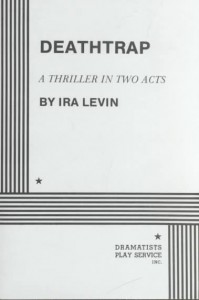 Ira Levin is my favorite writer of all time. Yes, even after I read that weird book Sliver about being stalked in a skyscraper. His language is sharp, crisp, and yet reveals more than what is said on the page. The best part is he can balance lightness with horror like no other. Deathtrap is a play within a play as a struggling playwright reads new work from a student and decides it would be just the thing to reboot his career—if people thought he were the one who wrote it. The twists are masterful, and it’s the type of writing that you can enjoy as an audience member or as a reader.