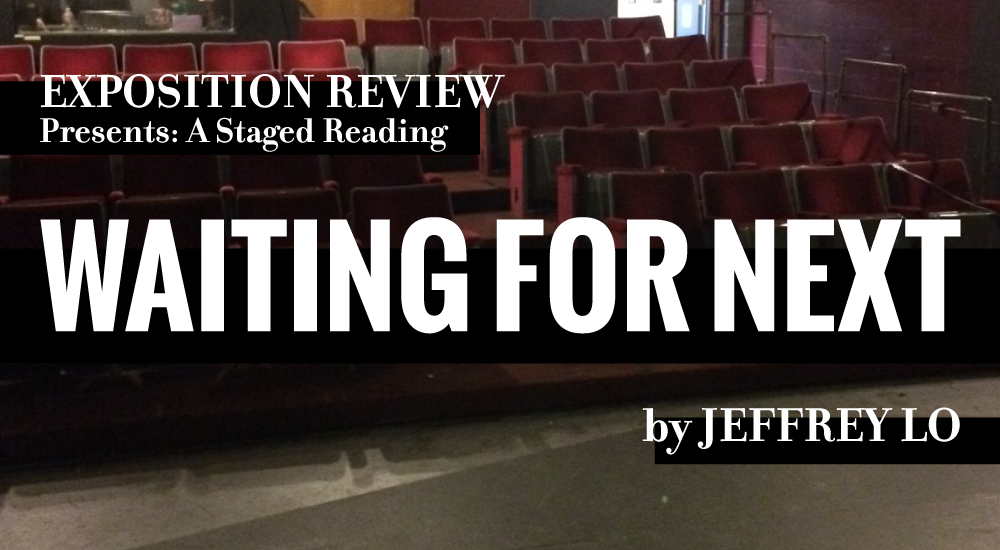 Exposition Review has always been a multi-genre journal, publishing prose, poetry, and stage & screen. Yet we’ve always been aware that for the latter category, the plays we publish are not in their final form: they are meant to be performed in front of an audience. That’s why Exposition Review is so excited to announce that we’ll be helping one of our plays transcend the page!

Jeffrey Lo’s Where You’re From first appeared as a short play in Vol. I: IX Lives; now, it’ll be performed as a staged reading of a full play, Waiting For Next, at the Chromolume Theatre!

In Where You’re From, Frank is in a middle school parking lot waiting for his parents (like he always is) when he meets Marcus, who is also waiting (like he always is). Waiting For Next is what comes after: a friendship that defines both their lives, as they grow up and apart and together again, supporting each other through school, relationships, careers, and so much more.

Street parking is available on Washington Blvd. The Chromolume Theatre is located in the ATTIC building.

Refreshments will be served before and after in the lobby. Join us for an after-show reception with the artists! 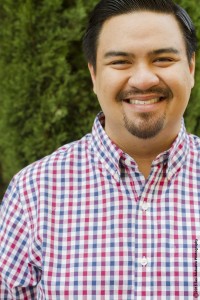 JEFFREY LO is a Filipino-American playwright and director based in the Bay Area. He is the recipient of the 2014 Leigh Weimers Emerging Arist Award, the 2012 Emerging Artist Laureate by Arts Council Silicon Valley and Theatre Bay Area Director’s TITAN Award. His plays have been produced and workshopped at The BindleStiff Studio, City Lights Theatre Company and Custom Made Theatre Company. His play Writing Fragments Home was a finalist for the Bay Area Playwright’s Conference and a semi-finalist for the O’Neill Playwright’s Conference. Recent directing credits include Uncle Vanya at the Pear Theatre, Eurydice at Palo Alto Players (Theatre Bay Area Awards nomination for Best Direction), Dead Man’s Cell Phone at Los Altos Stage Company, Some Girl(s) at Dragon Productions and The Drunken City at Renegade Theatre Experiment. Jeffrey has also worked with the Oregon Shakespeare Festival, San Jose Repertory and is a company member of Ferocious Lotus Theatre Company and SF Playground. He is the Casting Associate and Company Manager at TheatreWorks Silicon Valley, a graduate of the Multicultural Arts Leadership Institute and a proud alumnus of the UC Irvine Drama Department. For more of Jeffrey’s work, visit: www.JeffreyWritesAPlay.com 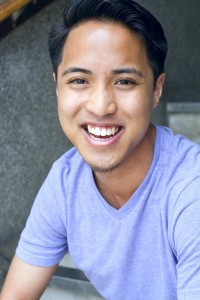 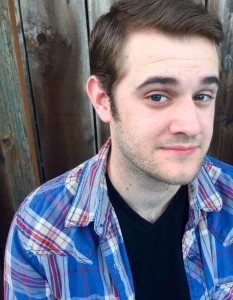 MAX TACHIS is excited to finally kick off Waiting for Next! A regular in the South Bay theatre community, he has most recently been seen in August Osage County (Little Charles) with The Pear Theatre and Dr. Jekyll and Mr. Hyde (Utterson/Hyde) & The Elephant Man (Frederick Treves) at City Lights Theater Company in San Jose. As a playwright, Max had his first world premiere, Perishable, Keep Refrigerated, with Renegade Theatre Experiment in 2014. His next play, Candelabrum, will have it’s first reading before an audience on Nov. 7th, 2016 at The Dragon Theater in Redwood City.

We look forward to seeing you there!

One thought on “Exposition Review Presents: A Staged Reading, Waiting For Next”