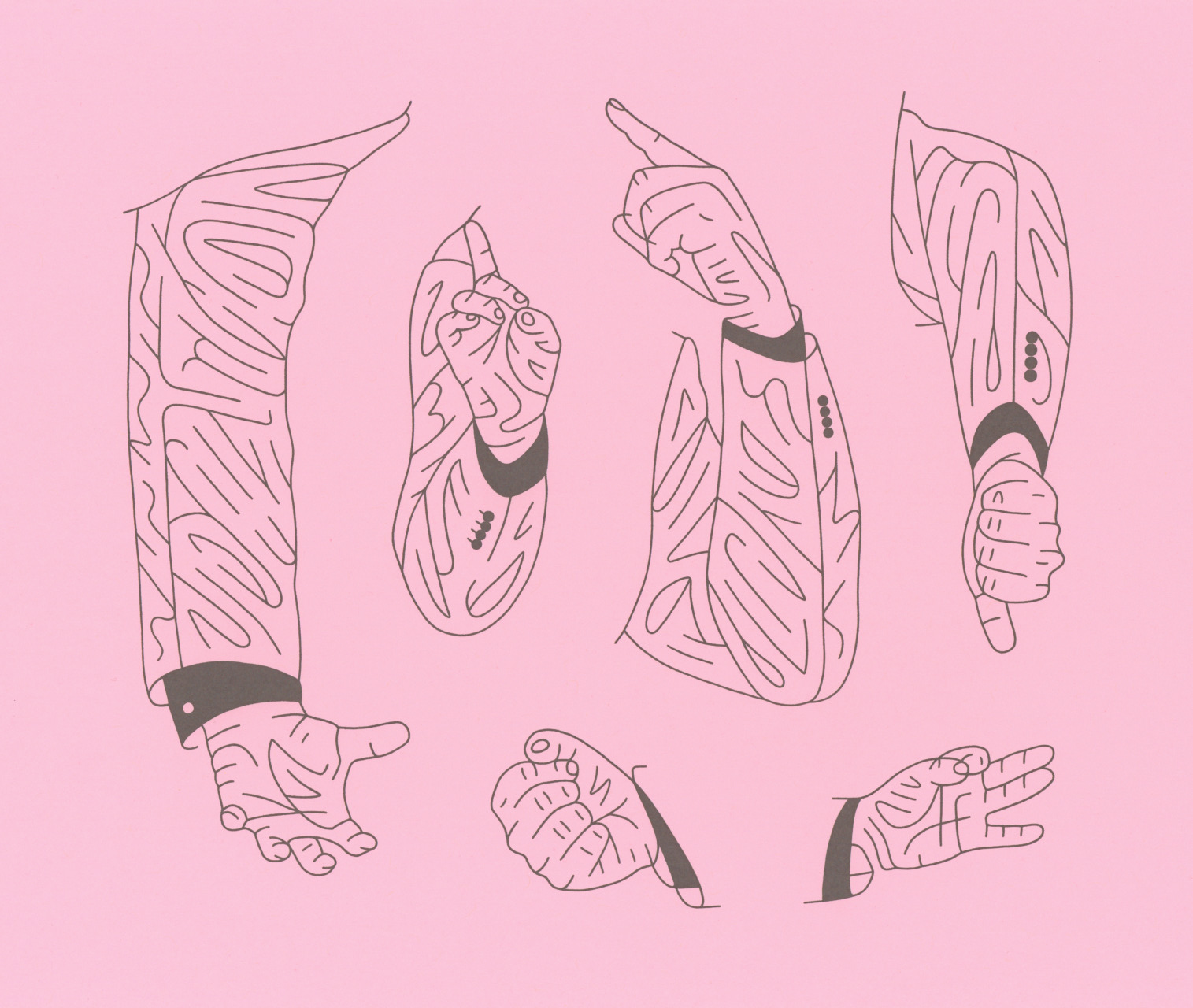 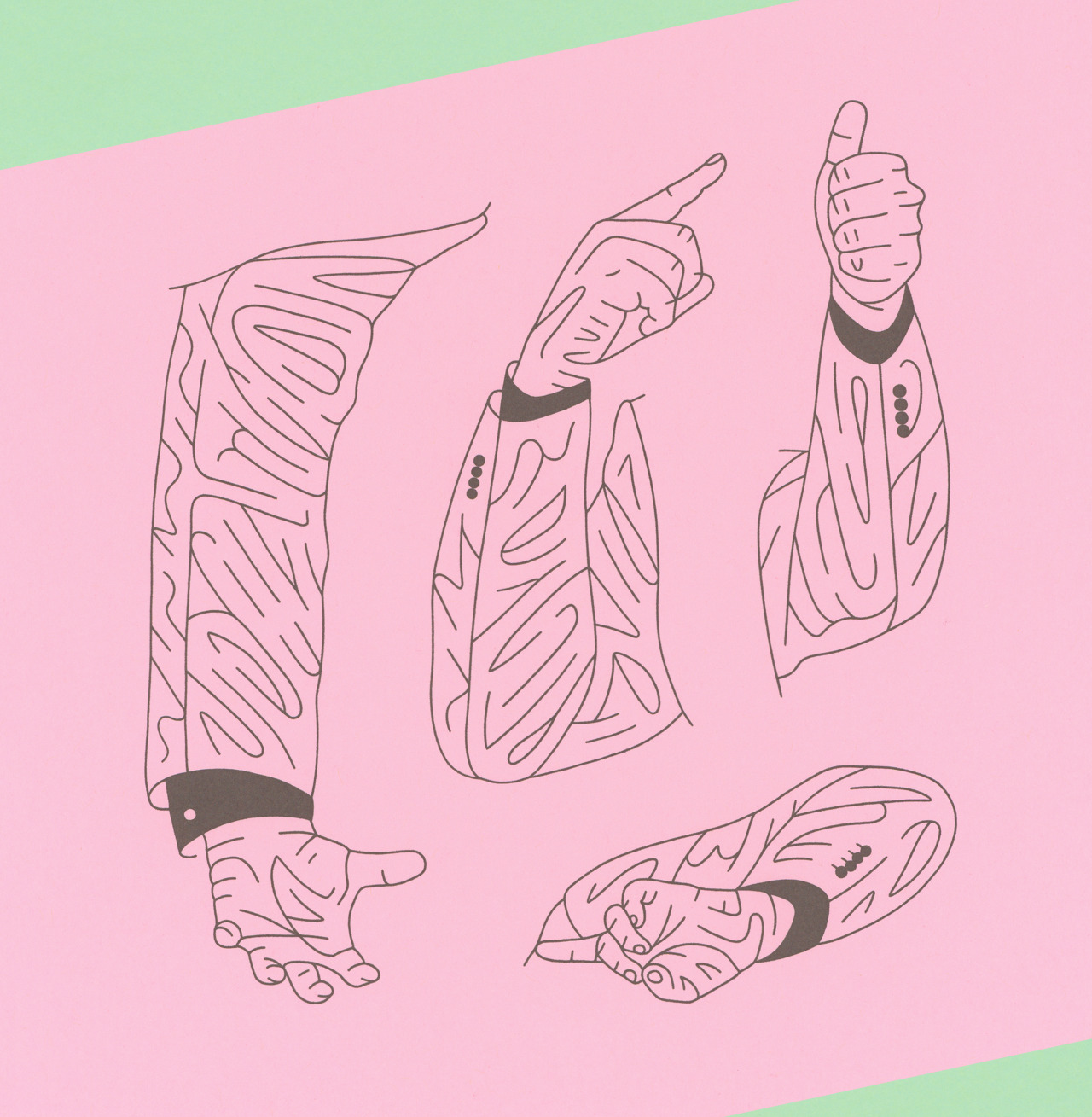 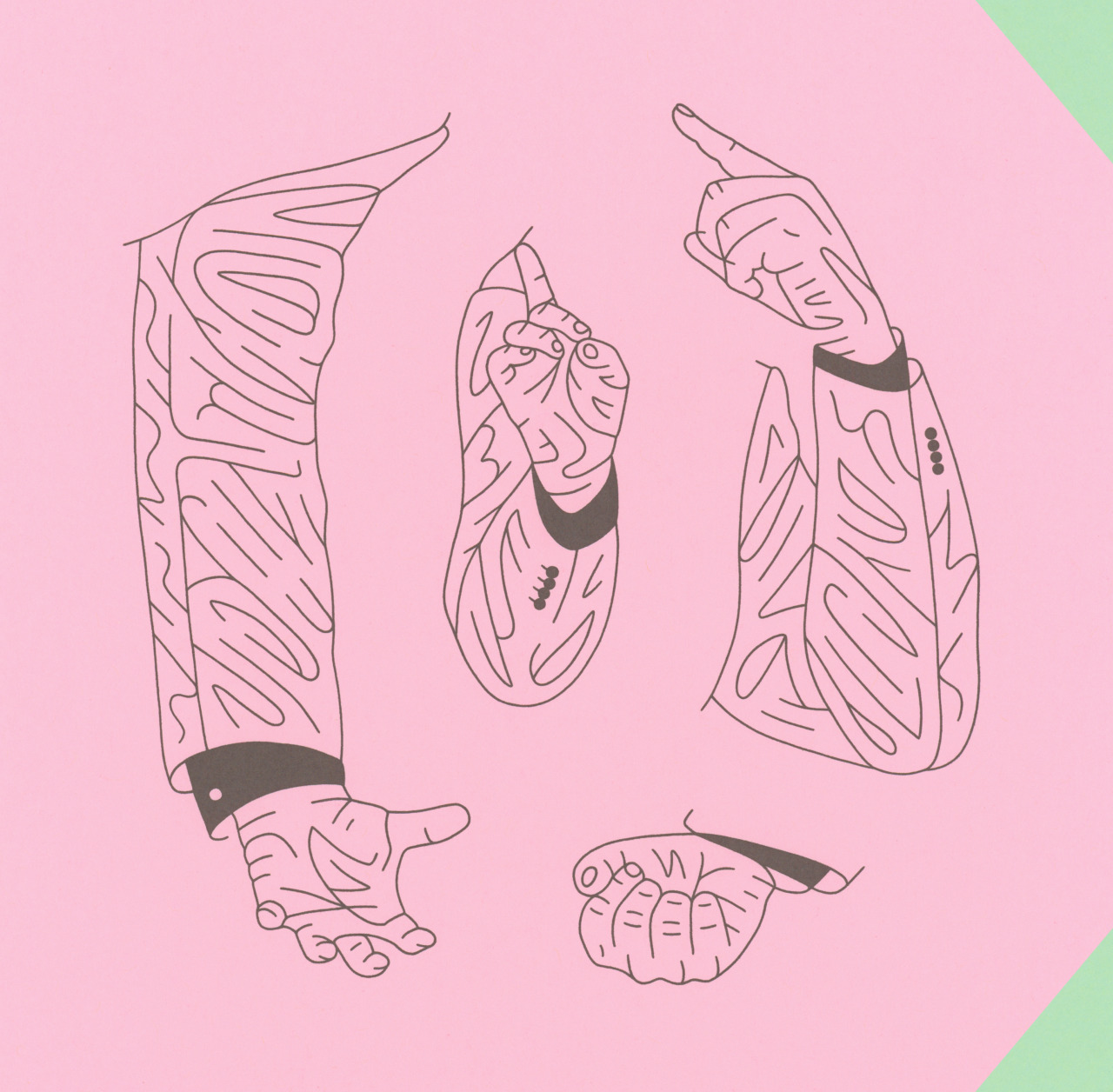 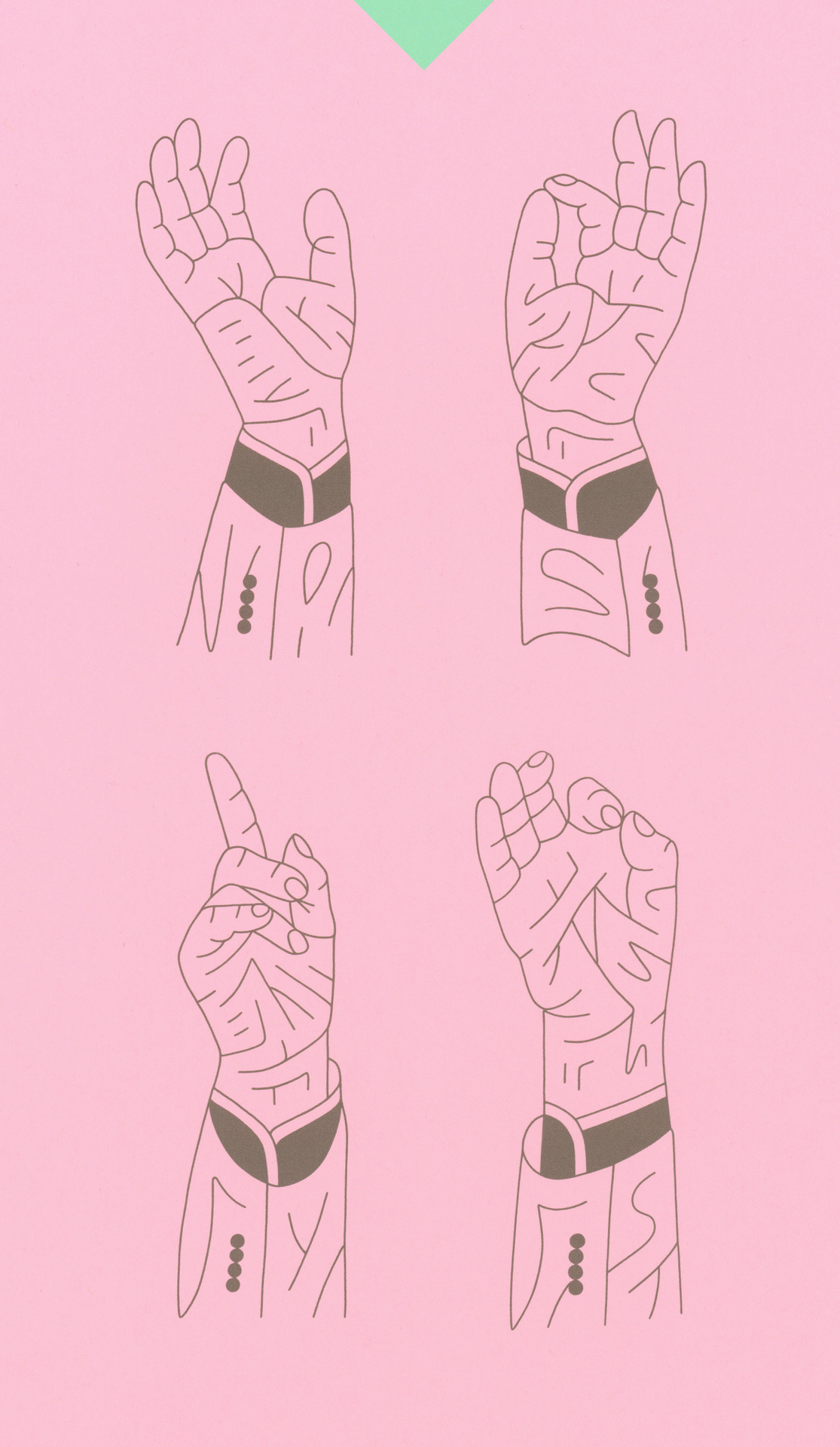 Dmitry Borshch’s fragmentary compositions or, as he sometimes calls them, body-part images relate to drawing manuals that were printed in seventeenth- and eighteenth-century Europe. “I didn’t learn to draw from those manuals—my first independent series of drawings was abstract and influenced by Constructivism—but they had an influence on collages I make now. … Detached from religious, philosophical controversies of that time, by which these manuals were influenced, and art pedagogy then fashionable, my collages help me to essentialize their subjects, bare the not-readily-understood way they act through depiction of meaningful, striking gestures and vivid expressions.”

– Excerpted from “Drawing Bodies and Passions of the Soul” on ArtifixDaily