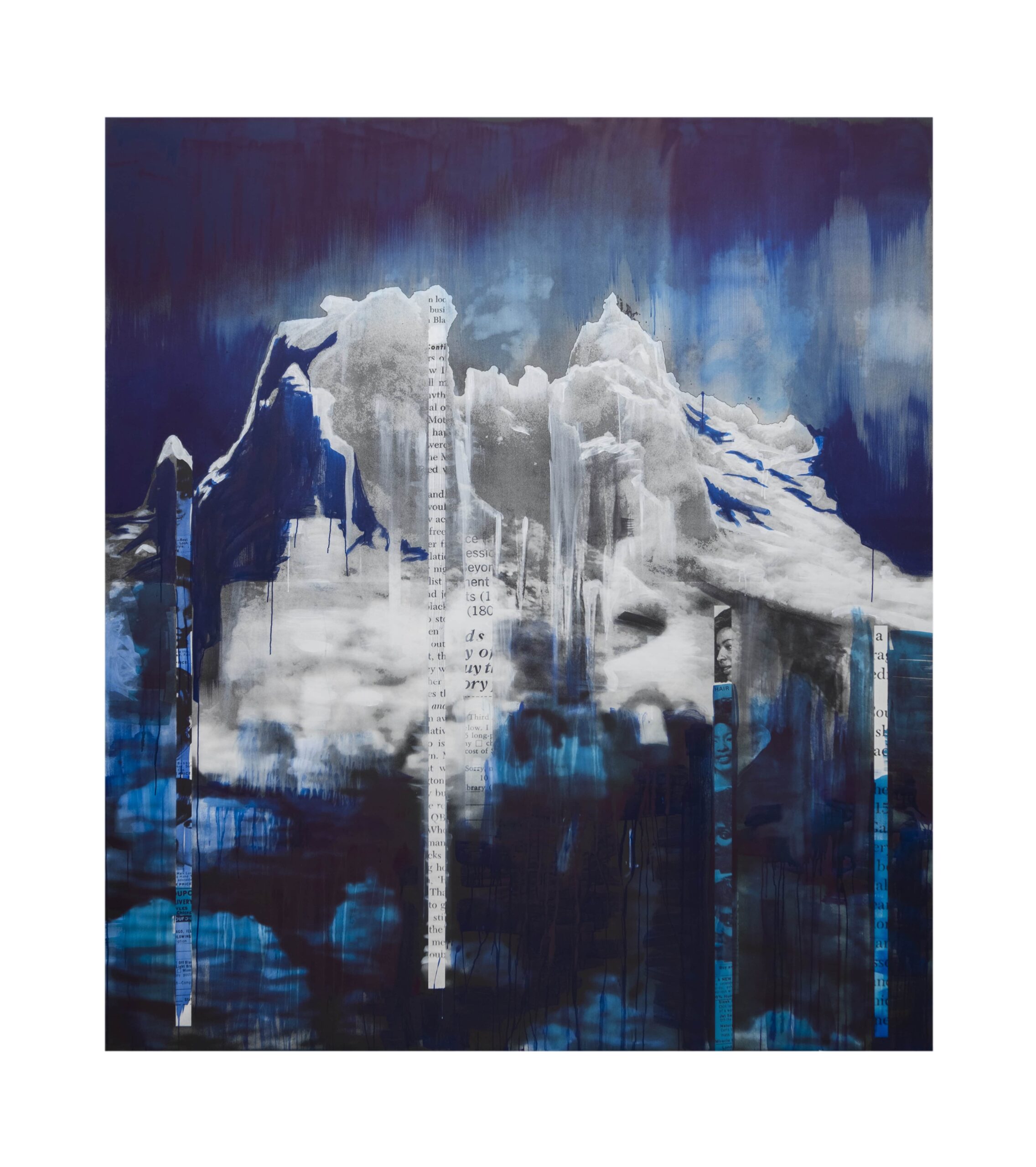 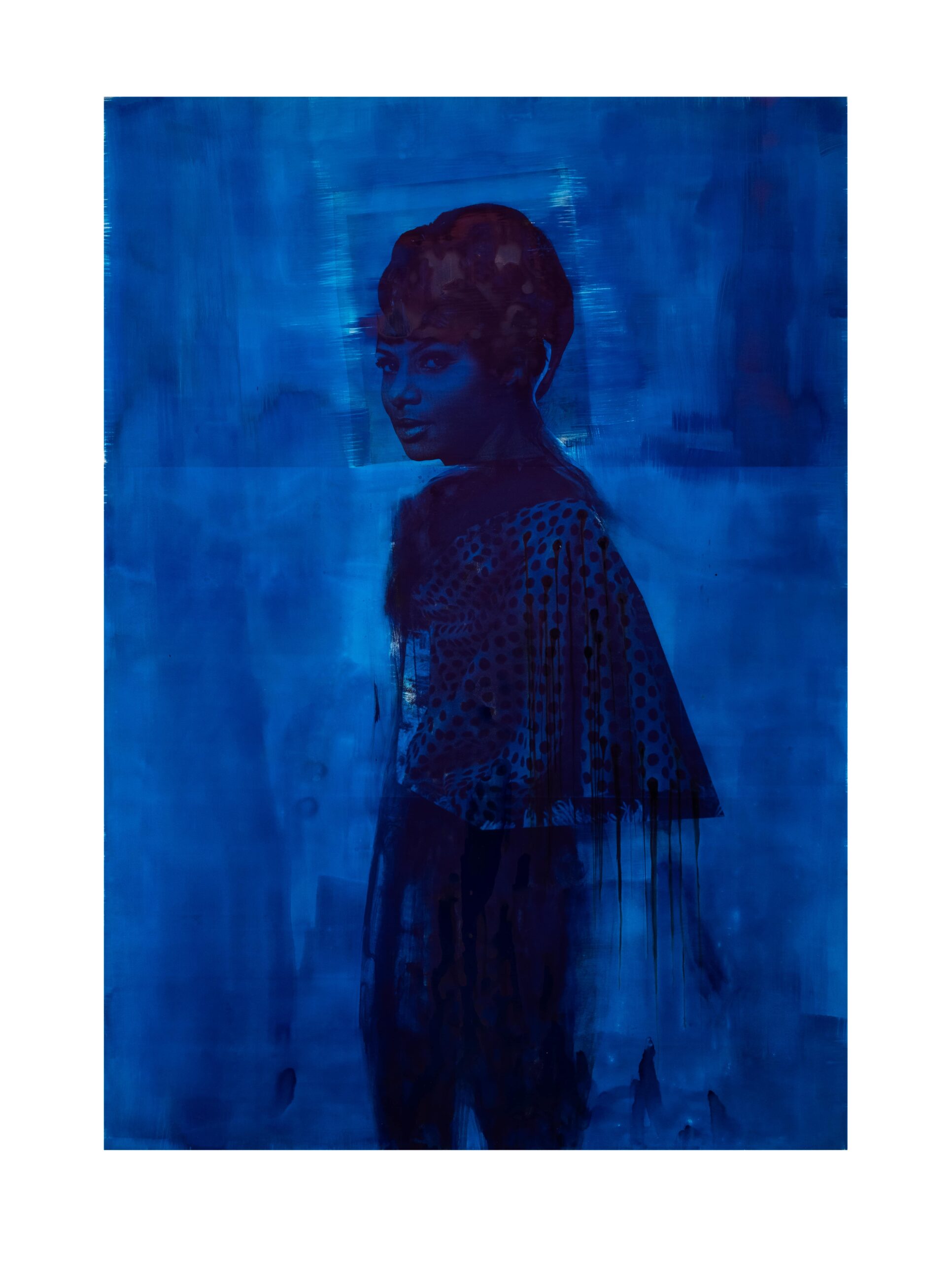 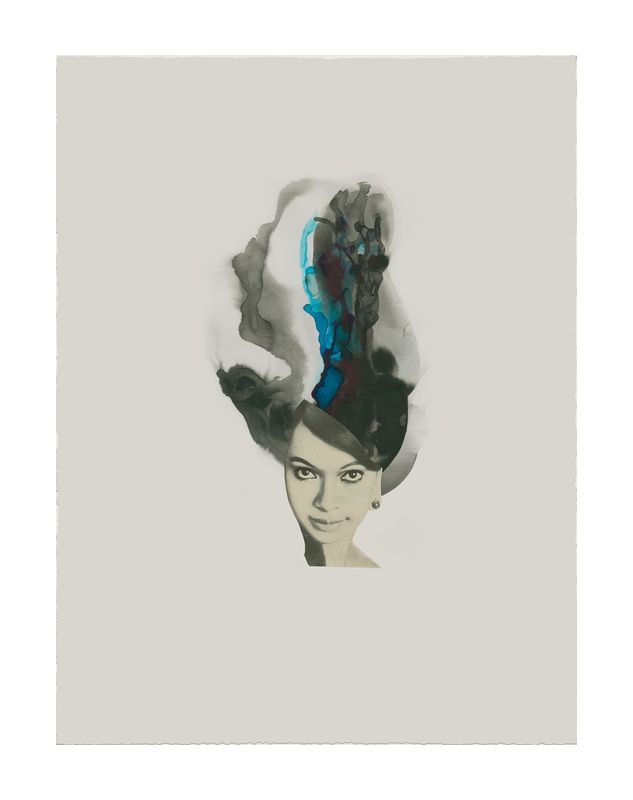 Lorna Simpson first became well-known in the mid-1980s for her large-scale photograph-and-text works that confront and challenge narrow, conventional views of gender, identity, culture, history, and memory. With unidentified figures as a visual point of departure, Simpson uses the figure to examine the ways in which gender and culture shape the interactions, relationships, and experiences of our lives in contemporary America. In the mid-1990s, she began creating large multi-panel photographs printed on felt that depict the sites of public—yet unseen—sexual encounters. Over time she turned to film and video works in which individuals engage in enigmatic conversations that seem to address the mysteries of both identity and desire. Throughout her body of work, Simpson questions memory and representation, whether in her moving juxtaposition of text and image, in her haunting video projection Cloudscape and its echo in the felt work Cloud, or in her large-scale video installation Momentum, which recreates a childhood dance performance. Using the camera as a catalyst, Simpson constructs work comprising text and image, parts to wholes, which comment on the documentary nature of found or staged images. In Simpson’s latest works, characteristic ambivalence is presented with hazy ink washes to present isolated figures amidst nebulous spaces—a return to and departure from her earlier unidentified figures in a deepened exploration of contemporary culture.

Lorna Simpson received her BFA in Photography from the School of Visual Arts, New York, and her MFA from the University of California, San Diego. When Simpson emerged from the graduate program at San Diego in 1985, she was already considered a pioneer of conceptual photography. Feeling a strong need to reexamine and redefine photographic practice for contemporary relevance, Simpson was producing work that engaged the conceptual vocabulary of the time by creating exquisitely crafted documents that are as clean and spare as the closed, cyclic systems of meaning they produce. Her initial body of work alone helped to incite a significant shift in the view of the photographic art’s transience and malleability.

Her works have been exhibited at and are in the collections of the Museum of Modern Art, New York; the Museum of Contemporary Art, Chicago; the Walker Art Center, Minneapolis; Whitney Museum of American Art, New York; Los Angeles Museum of Contemporary Art, Los Angeles; and Haus der Kunst, Munich; among others. Important international exhibitions have included the Hugo Boss Prize at the Guggenheim Museum, New York; Documenta XI in Kassel, Germany; and the 56th Venice Biennale, Venice, Italy. She was awarded the J. Paul Getty Medal in 2019. Simpson is represented by Hauser & Wirth.