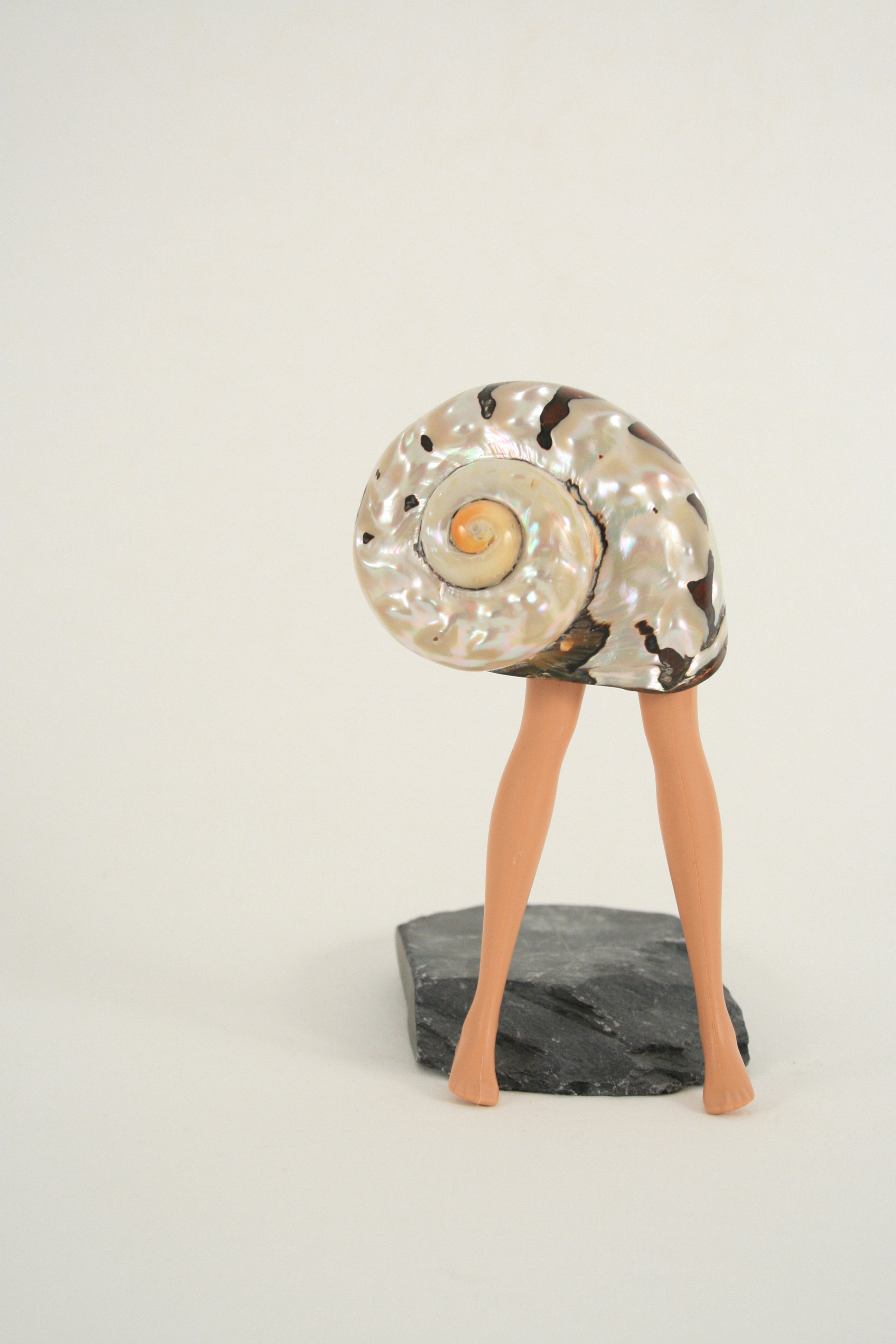 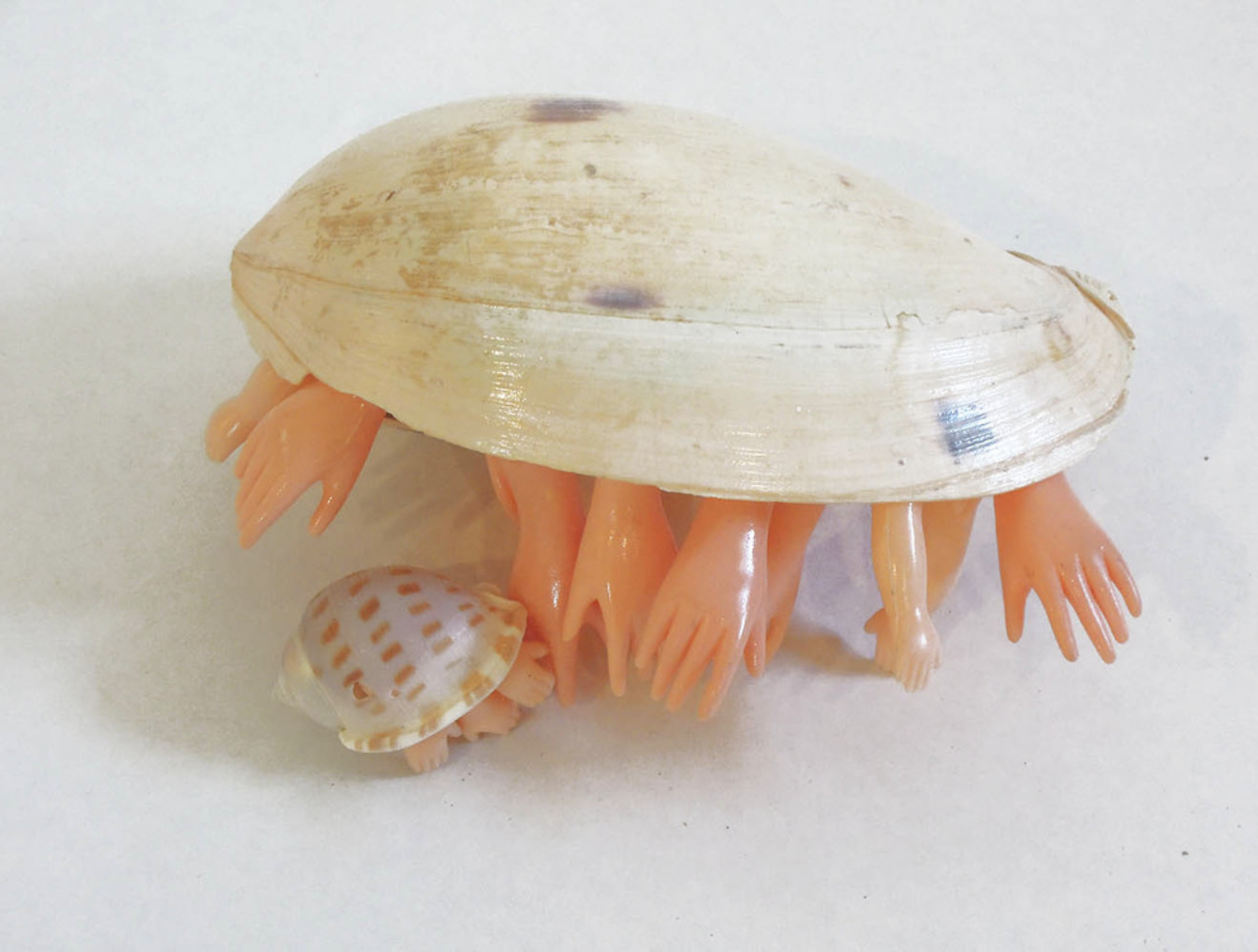 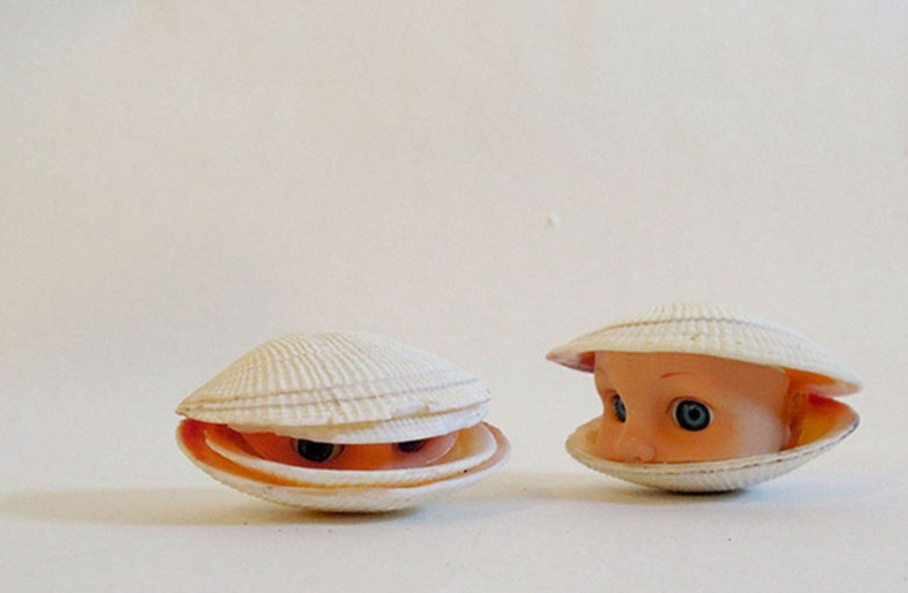 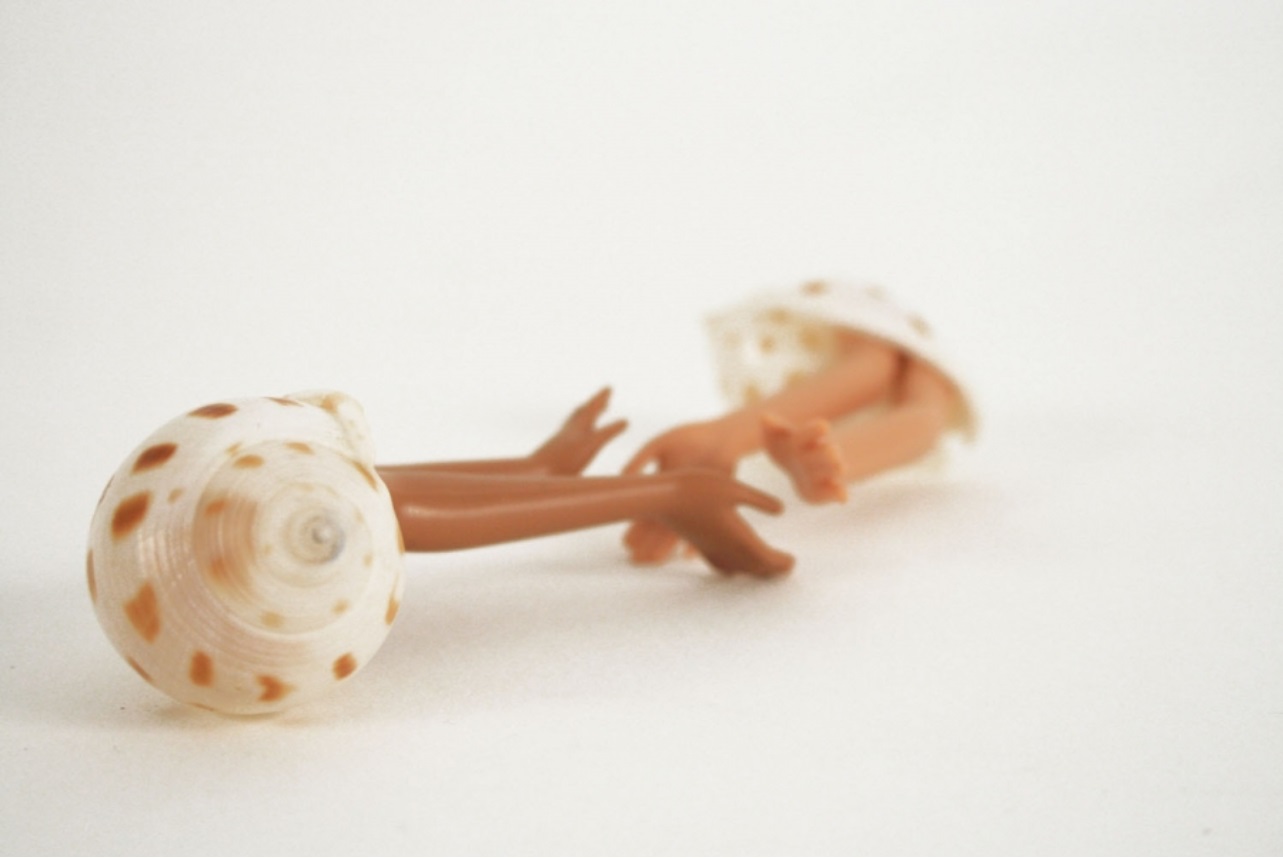 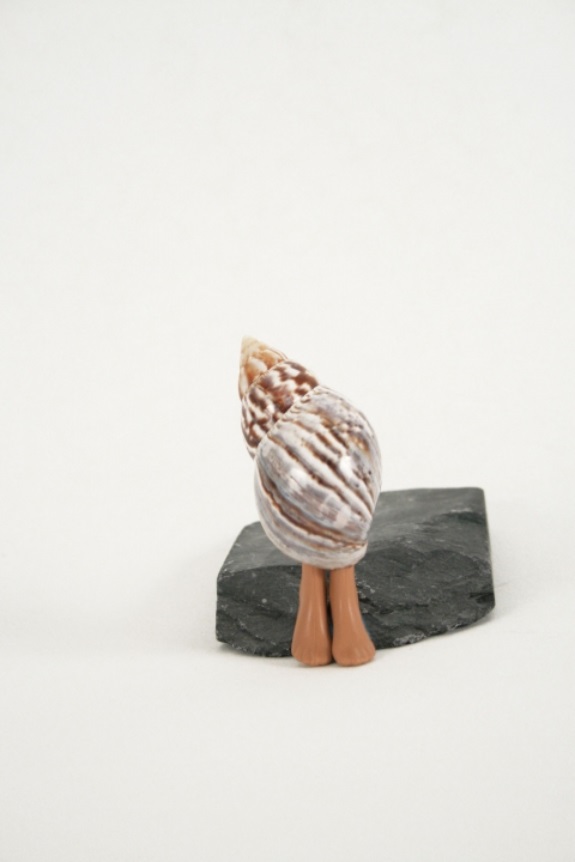 Lauren Carly Shaw is an artist currently based in Brooklyn, New York. She received an MFA from the San Fransisco Art Institute in 2016 and a BFA in sculpture from the School of Visual Arts 2009. From 2009-2010 she participated in an international immersive contemporary studio program, Metafora, in Barcelona, Spain. Her work has been exhibited internationally and at her first solo show in the fall of 2013 she highlighted the juxtaposition of traditional sculpture and drawing with the use of augmented reality technology at The Active Space, in Brooklyn, NY. She was also a 2014 Sunroom Project Space Artist at Wave Hill in the Bronx, NY with a solo show during the summer of 2014. She has participated in residency programs across the country most recently at the Vermont Studio Center and Starry Night AIR program in NM.