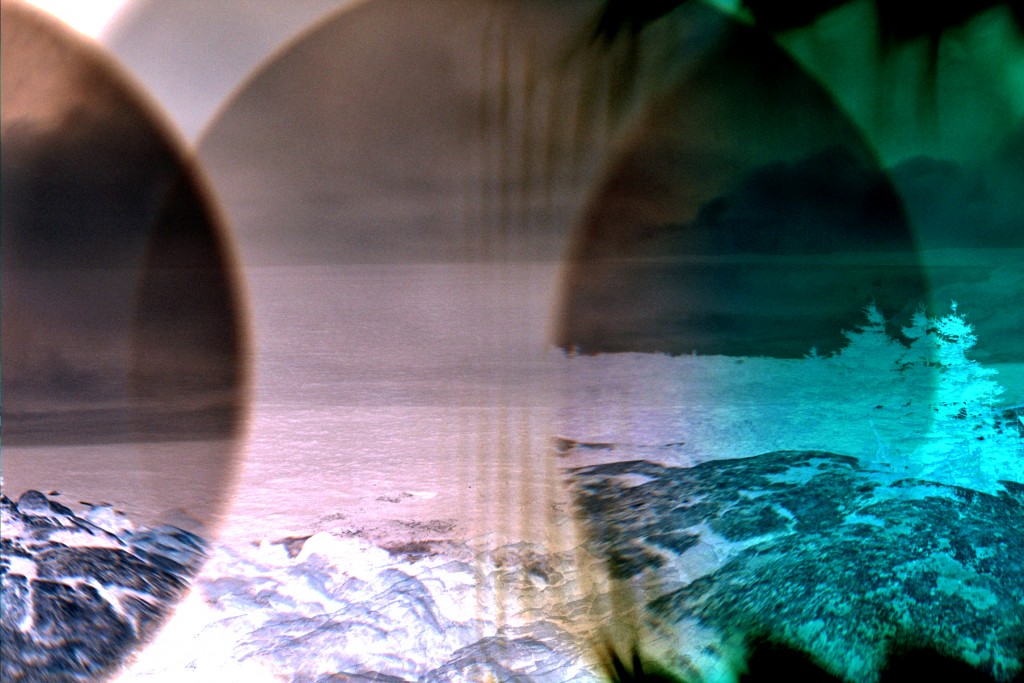 Leah Oates has a BFA from Rhode Island School of Design and a MFA from School of the Art Institute of Chicago and is a Fulbright Fellow for graduate study at Edinburgh College of Art in Scotland. Her photographic series “Transitory Space” was featured in the MTA Arts & Design Lightbox Project at 42nd Street/6th Avenue in New York and was on view from 2016- 2017, and she recently had her second solo show of this series at Susan Eley Fine Art in New York. She has had more than fourteen solo shows at venues such as The Arsenal Gallery in Central Park, the Brooklyn Public Library, the Center for Book Arts, A4L Gallery, Henry Street Settlement, A Taste of Art Gallery, and locally at Tomasulo Gallery in New Jersey; Real Art Ways in Connecticut; Sara Nightingale Gallery in Water Mill, Long Island; and the Sol Mednick Gallery at the Philadelphia University of the Arts. Recently her work was featured in Gulf Stream Magazine, Irreversible Magazine, Postit 1 Journal of Literature and Art, Artvoices Magazine, Brooklyn Magazine, Vasa, New Jersey’s Star-Ledger, Beautiful Decay, Phaidon Club, Eyes In Magazine, Bomb Magazine blog, Diffusion, NY Arts Magazine, Daily Constitutional, and Art Squeeze. Her works on paper are in many private collections and numerous public collections including the National Museum of Women in the Arts, The Brooklyn Museum Artists Books Collection, The British Library, The Walker Art Center Library, the Smithsonian Libraries, and Franklin Furnace at MoMA.