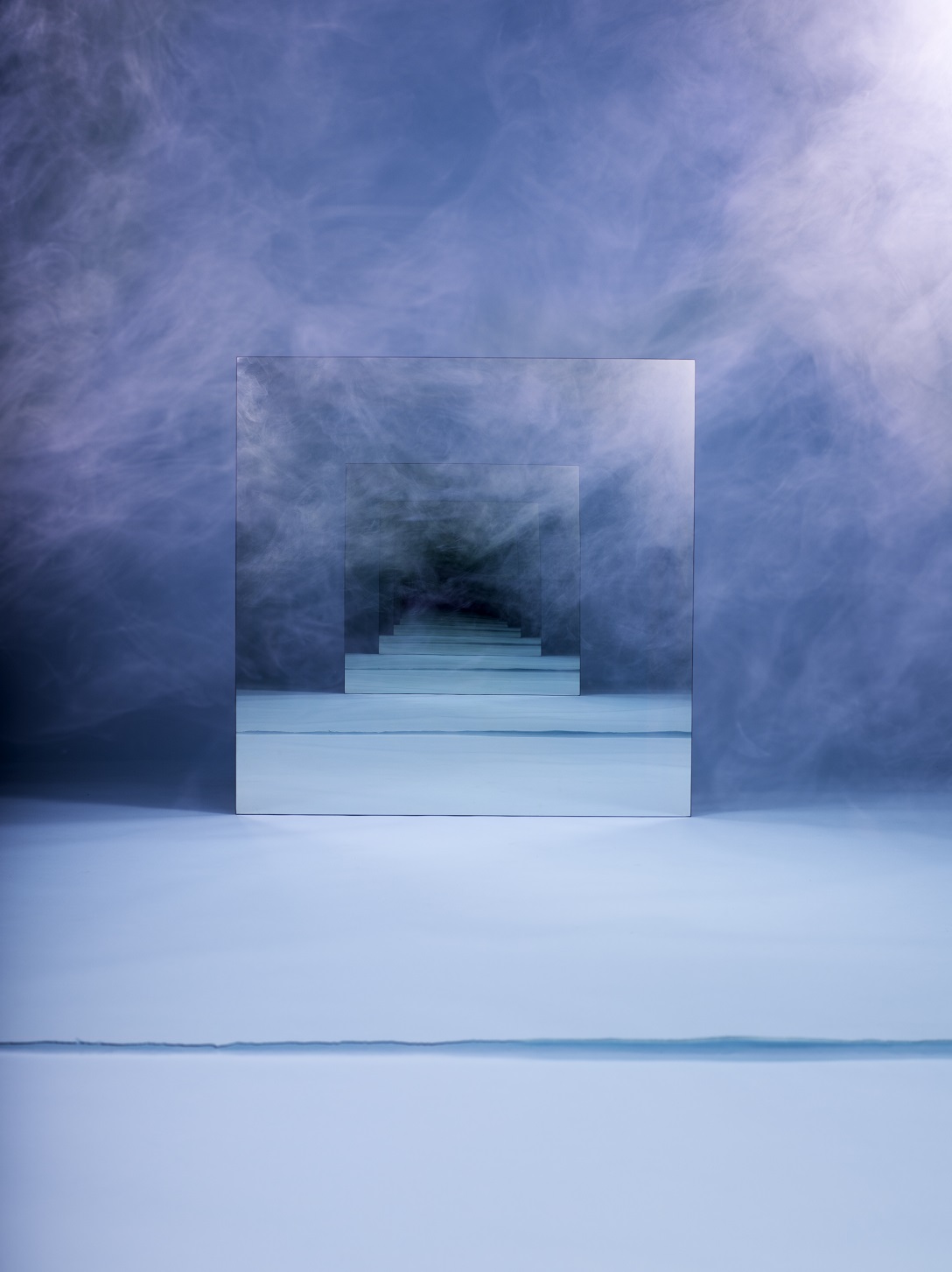 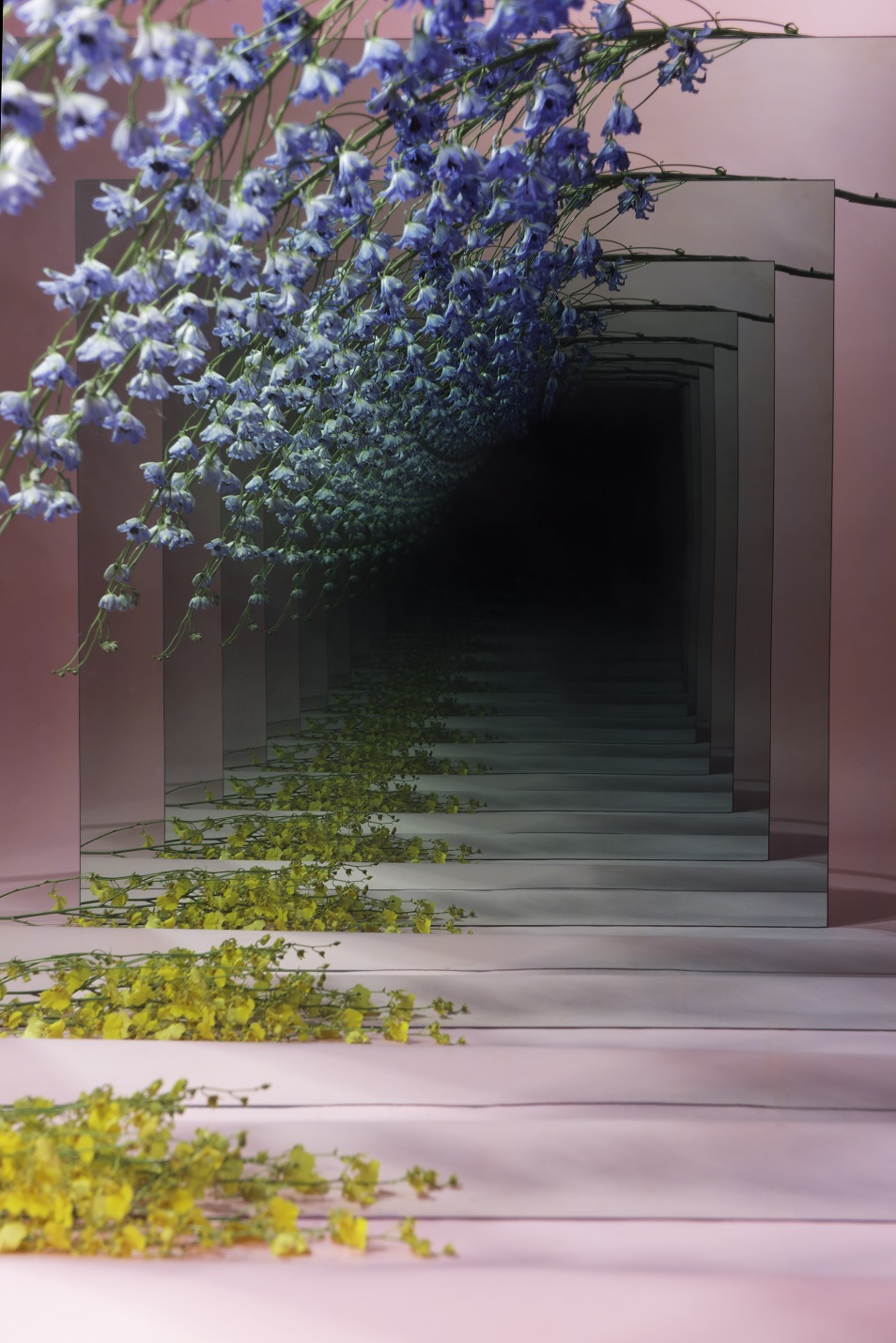 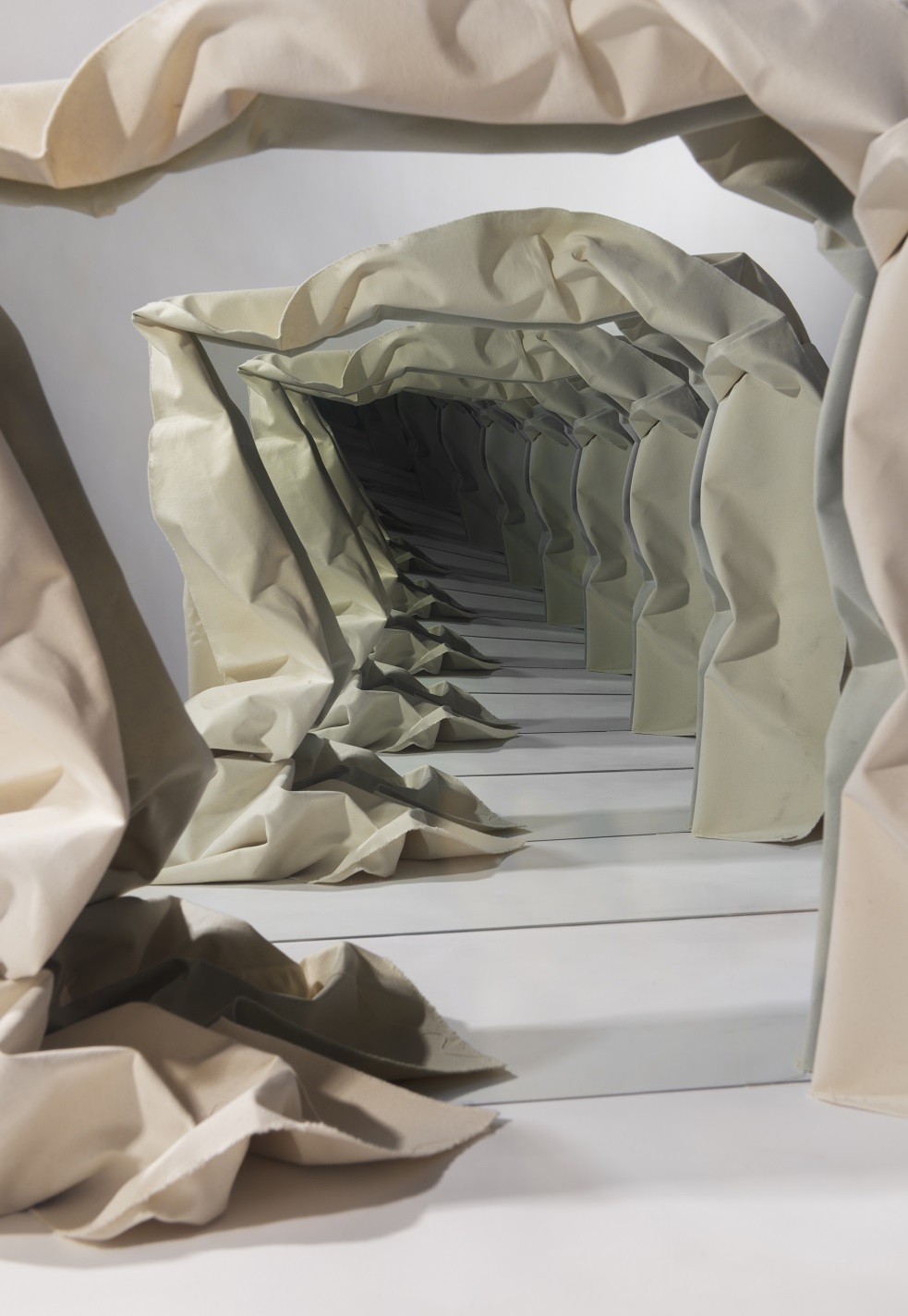 In her work across media, Sarah Meyohas (French-American, born 1991) uses networks of information, power, value, and communication. Most spaces are shaped by the flow of desire through matrices of thought; this is the site of her work. Her 2015 cryptocurrency Bitchcoin and recent Stock Performance at 303 Gallery in New York have been featured in The New York Times, Time Magazine, Wired, Vice, Fortune, Artspace, and The Atlantic, and she has appeared on CNBC, PBS, and CBC. She recently was selected for the Forbes 30 Under 30 list. Meyohas holds a BA in international relations from the University of Pennsylvania and a BS in finance from the Wharton School and in 2015 received an MFA from Yale University. Her home in New York is her eponymously named gallery.