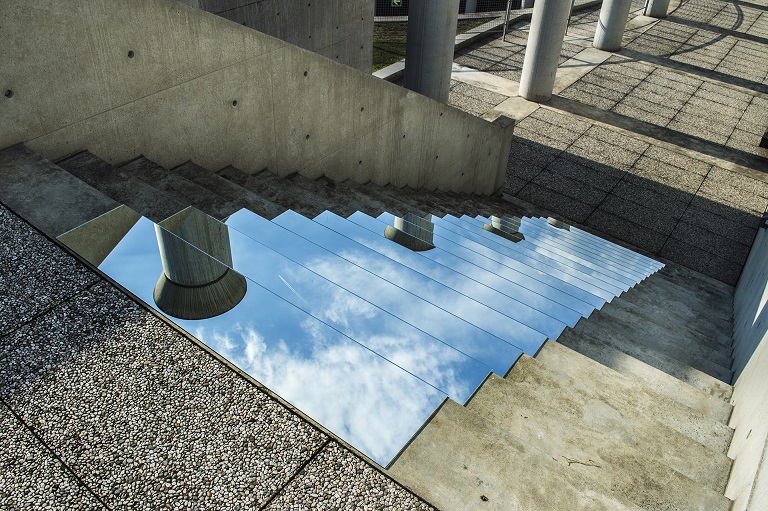 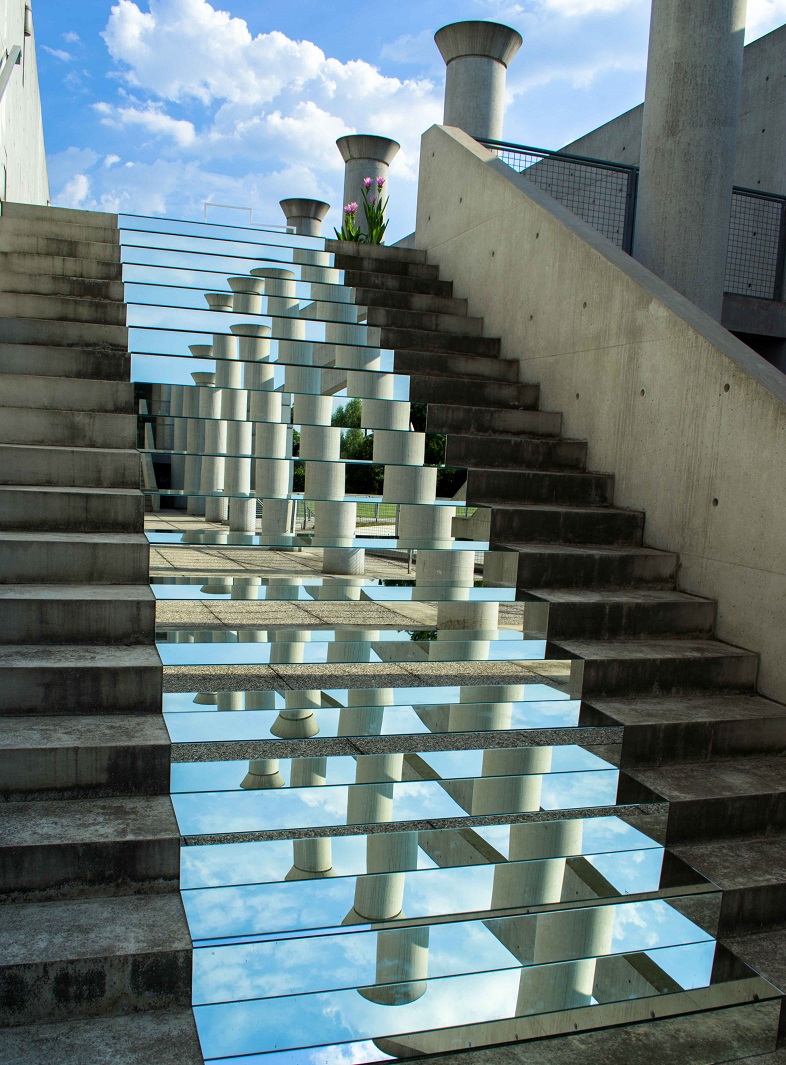 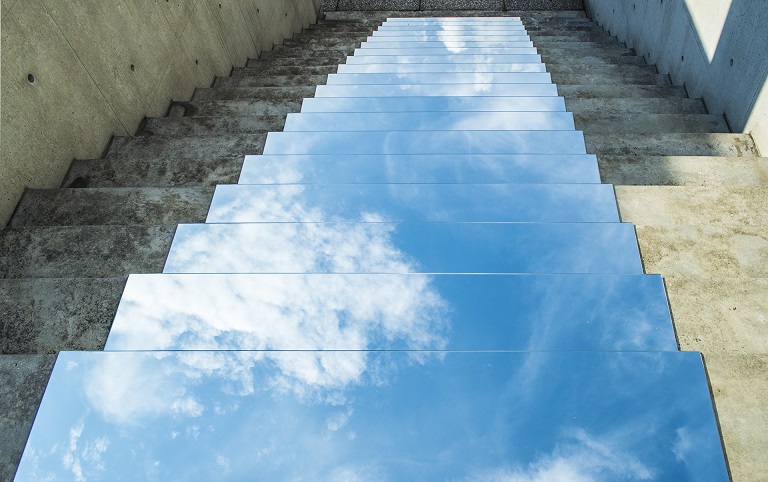 Shirin Abedinirad was born in 1986, in Tabriz, Iran. In 2002, she began her artistic activities with painting. She studied graphic design and fashion design at Dr. Shariaty University in Tehran, where her research focused on conceptual art and the way in which it overlaps with fashion design. While studying fashion design, she began working as a model. In 2010, Shirin was chosen as the face of United Color Benetton F/W International Campaign. As part of the campaign, she was invited to work with Benetton’s research center, Fabrica, in Treviso, Italy. Around this time, she started engaging in performance art pieces around Iran, confronting issues of gender, sexuality, and human compassion. She has also put on public shows in Spain, Turkey, and India. Since 2012, Shirin has been making video art, exploring the notion of self and identity with moving images. She studied under critically-acclaimed Iranian director Abbas Kiarostami. In both her performance pieces and videos, she designs her own costumes, props, and sets. In March 2014, Shirin was selected for a one-year scholarship with United Colors of Benetton’s Fabrica research center. During her time in Italy, Shirin worked in Fabrica’s editorial department and published an original book Fashion & Conceptual Art (Nazar Publication). Currently based in Tehran, Shirin has continued focusing on her performance, installation, and video art.